5 ways in which Ubuntu beats Windows 10

Those who have used Windows 10 can attest to the system having its upsides. However, this OS still has a long way to go regarding privacy settings, lack of consistency and the ways the manufacturer gets its users to upgrade their systems. Though it has proven to be better than its predecessor, there is a call for more work on the OS.

When it comes to the Ubuntu system, simplicity is of the essence, something which attracts a large number of users. Other than this pro, there are tons of different ways in which this OS has proven to be far much better than the Windows 10.

While live tiles are quite fascinating at first, they end up being frustrating over time, something which Windows 10 users have come to see. You see, the human brain works by recognizing icons. As such, one need not tell you that this is a twitter app so long as you can see the bluebird. In the case of Windows 10, what appears is the data in the app, and this makes it hard for users to zero in on what they want.

Their design choice is thus poor, and it hurts productivity concerning time spent searching. In the case of Ubuntu, users can access their favorite apps on the screen, thus making the use of the OS simple.

When using an OS, you are looking for something simple which allows you to get things done in a short amount of time. Windows has quite a history in making their interfaces unattractive to customers. To start with, Windows 8 came onto the market, featuring a mix of old and new school features. As such, users were unhappy, and this led to the failure of this OS.

With the Windows 10 OS, apps got incorporated into the legacy programs environment, and this partly solved the problem. However, the inconsistency remained. Users have both ‘settings’ and ‘control menu’ options and are thus unsure which of these they should use. In addition to this, they also have two web browsers, neither of which can get uninstalled.

In the case of Ubuntu, there is one ‘settings’ menu, and users can uninstall programs they do not wish to have. 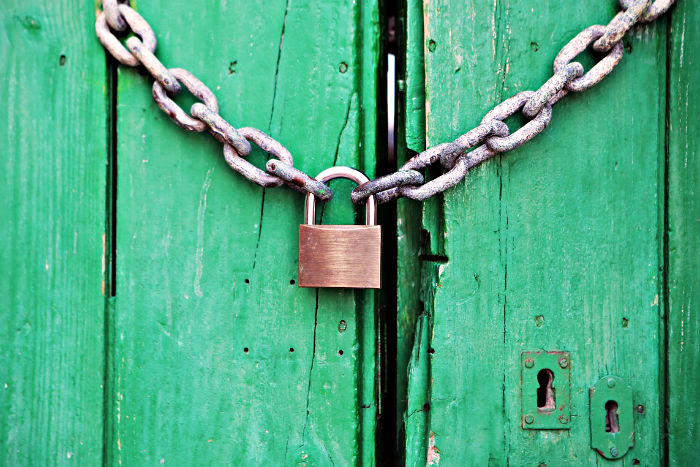 Windows 10 faces a considerable challenge when it comes to protecting the data of users. The information on the users’ phones goes back to Microsoft, and few people are aware of how they can switch off the data-siphoning. When users go online for solutions, the videos detailing the process run for as long as thirty minutes, thus indicating that indeed there is a problem that requires addressing.

Ubuntu, on the other hand, provides users with simple steps on how to prevent third parties from getting access to their data. All users have to do is to disable the sharing options in their privacy settings. As such, Ubuntu has more focus on privacy than Windows 10.

In the case of Ubuntu, users do not have to upgrade their systems, and there are no tricks or force used on them for the same. However, Microsoft pushes its users to improve their operating systems. As such, with Ubuntu, you can opt to remain with an old version, and nobody will be on your case. The same does not hold true for Microsoft users.

Unfortunately for Windows 10, users, this OS has quite a history of malware. Some people state that this insecurity results from a large number of users. However, it is apparent that some of these problems arise as a result of its OS’s nature. It is easy for software to get installed without the consent of the user and this creates a suitable environment for malware.

With Ubuntu, though not 100% secure from malware, users can always get their apps from the Ubuntu store and this makes it hard for them to gain access to insecure sites.

There is a lot of customer focus in the case of Ubuntu, and this makes the OS very popular among users, as opposed to Windows 10.